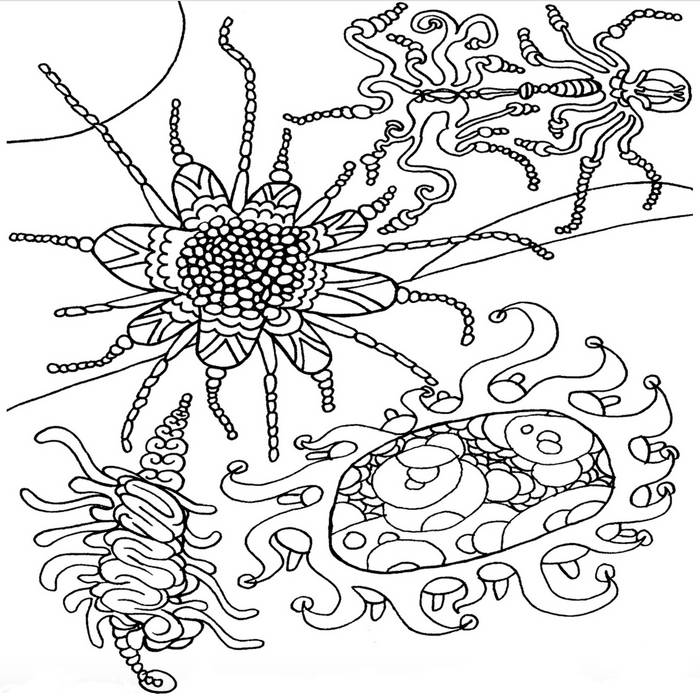 In late 2018 Alex Hawkins of the radio show Homely Remedies, which used to air on Frome FM, interviewed me for a second time at the beautiful Arnolfini in Bristol. This interview was broadcast originally on Thursday 14th February 2019 on Frome FM and can be heard in full on my SoundCloud account (soundcloud.com/sheerzed/sets/an-interview-with-sheer-zed).

During this interview Alex requested that I chant a mantra (or as they say in Thailand ‘kata’) outside the Arnolfini, amongst the gentle bustle of the dockside. I usually shy away from such requests but for some reason I yielded and acquiesced to his wish. The mantra I chanted was from the sublime Thai Lanna Buddhist master Phra Ajarn O, who studied with the legendary Luang Phor Pina as a young monk while staying at Wat Sanomlao, an incredible temple which I have had the privilege of visiting. Wat Sanomlao is the last temple Luang Phor Pina founded. It is a beautiful and sublime temple which I heartily recommend you visit and support.

Phra Ajarn O is a remarkable Ajarn (a lay practitioner of the Thai occult arts) and has an enormous collection of collected Wicha (In Pali, Wicha means knowledge gained through study or practice) from across the region that includes rare magic from Lanna and Laotian sources. Since the event of chanting repeatedly outside the Arnolfini in the heart of Bristol numerous, subtle and one could possibly say noteworthy shifts in various and almost imperceptible occurrences have manifest over the tract of time since this specific event.

Mantra or kata is a living, breathing and active source of deep magickal consciousness that has many resonances and meanings. Kata are inherently meaningful, powerful, magickal word spells (or instruments if you wish) of mathematical and teleological significance, purging ignorance and revealing truth. Kata are sonic manifestations of the divine, opening the gateways of intuitive realms and ultimately changing the very nature of reality within and without.

This album is nearly an hour long. It includes the actual chanting from the radio broadcast itself (courtesy of Alex Hawkins) within the context of a piece of ritualistic music (Urban Dhamma Transmission). In Buddhist philosophy, the word 'dhamma' or dharma is a term for "phenomena". Dharma is a key concept with multiple meanings in Hinduism, Buddhism, Jainism and Sikhism. In Hinduism, dharma signifies behaviors that are considered to be in accord with Ṛta, the order that makes life and universe possible. There is no single-word translation for dhamma in Western languages.

This album is a rumination and exploration of occurrences since this singular event. Each track denotes a meditational insight and realization, transpiring and manifesting itself into the realm of electronically produced sound.

The audio production and artwork is by Sheer Zed.

The audio mastering of this album is by Steve Kitch Mastering. (www.audiomaster.co.uk)

Bandcamp Daily  your guide to the world of Bandcamp

Featured sounds from Fly Lo and Ahmed Idris, plus Mother Nature hops on to drop off new project